The possibilities of an unlocked handset are more as compared to a locked one. In a locked hand set the services available are restricted to those offered by your carrier and there is no opportunity of changing these. However service provisions could be altered upon request and making necessary payments. From consumers’ viewpoint this could be a deterrent for choosing a locked mobile handset.

Unlocked mobile phones are without any proprietary settings of service providers and available from manufacturers’ outlets or third party vendors. This allows a wider choice of handsets depending on your requirement and budget. These unlocked phones should ideally work equally well irrespective of the service provider chosen. Unlocked phones use GSM (Global System for Mobile Communication) technology as compared to closed cellular devices that use CDMA (Coded Division Multiple Access) technology. Mobile service providers operating on GSM system make use of SIM cards for their handheld cellular devices. In contrast carriers using CDMA technology do not use SIM card based devices. 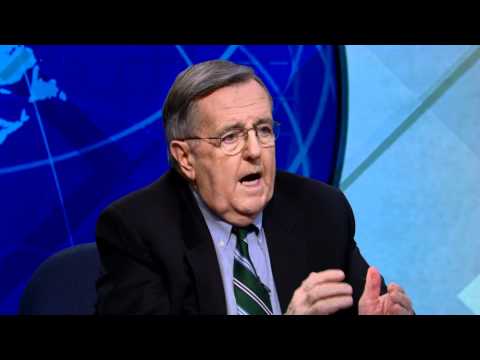 Mobile handset manufacturers design models that are unlocked in nature and are capable of fitment of a SIM as per consumer’s choice. The features offered in these models are integrated by manufactures and exclusive to those offered by service carriers. All service providers allow certain services with their SIM which remain independent of the cellular device into which it is inserted. Services offered by carriers on their SIM should work equally well with model A or model B of mobile phones.

Some of the leading manufacturers of unlocked cellular devices that work on GSM based technology include Nokia, Motorola, LG, Sony Ericsson, and Blackberry. A special mention needs to be made about Blackberry devices. Blackberry, a range of cellular devices developed by RIM (Research in Motion), is designed to perform functions of internet browsers, PDA (personal digital assistants), gaming appliances, and media players. Though the operating system on which these applications work is proprietary of RIM, third party developers using API (application programming interface) might write their own software. There are several models manufactured by Nokia, Sony Ericsson, and AT &T that support Blackberry features.

A typical unlocked phone from a notable manufacturer would support 3G technology and have features such as capacitive touch screen with TFT technology, an expandable memory of up to 32GB, at least 2 megapixel camera, Wi-Fi capable, radio, and GPS (Global Positioning System) hardware, and lithium ion battery of ate least five hours talk time or 300 hours idle standby time.

It is always convenient to buy unlocked mobile phones as they are readily available over the counter. Retail outlets and authorized dealers are the best places for these unlocked handheld devices.

About the Author: Kris Fernendes prefers to talk about

and as far as his personal interest is concerned, he prefers

over any other brand.