The health risks associated with asbestos exposure are better understood today than they were several years ago. The major health factor associated with asbestos exposure is mesothelioma cancer. Asbestos is a substance which is chemically composed of impure forms of magnesium-silicate fibers. Asbestos was once widely used because of its durability and heat-resistant qualities. The authorities placed it on a ban after scientists linked exposure to the substance to mesothelioma and other lung conditions. These conditions were widely noticed among certain categories of workers in occupational areas such as the military, builders and contractors.

The Environmental Protection Agency maintains that the insulation in many buildings in the US contains asbestos. Workplaces which carry the greatest risk of asbestos exposure are: 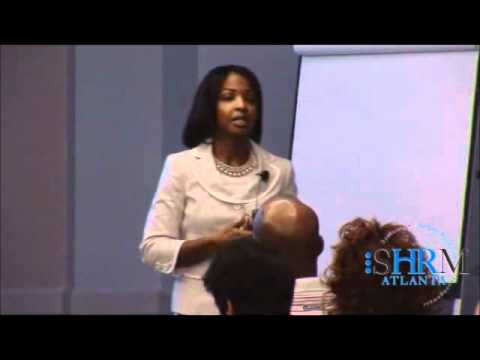 Even within this short list of high-risk work places, there are workers who are more at risk than others. For example, workers on a construction site are at a greater risk for asbestos exposure than those who work in a company which manufactures gas masks.

The 5 Most Common Jobs with Asbestos Exposure Are:

These occupations are high-risk for exposure to asbestos because workers interface directly with materials that contain the fine asbestos fibers. When inhaled, these fibers cause asbestosis, pleural mesothelioma or other forms of lung cancer to develop. Family members of these workers are at risk for secondary exposure to asbestos. This happens because the workers gather asbestos dust and fibers on their clothes which they then take home.

The Environmental Protection Agency (EPA) banned new uses of asbestos in the USA, but in 1991 their efforts to have most uses of asbestos banned by 1997 fell through as the US Federal Court blocked this action. One blogger, Asbest21, stated in a post on Blog Carnival that manufacturers were aware from as far back as seventy years ago that asbestos was hazardous, but they kept that knowledge hidden. Workers exposed to asbestos were not given sufficient warning of the associated dangers in the mid-1960s.

Many workers exposed to asbestos and who later develop mesothelioma or other lung conditions go for years without realizing that something is wrong. This form of cancer takes up to twenty or forty years to manifest itself. This means that people exposed to asbestos can live normal lives for several years before realizing that their health is deteriorating. The nonspecific nature of the symptoms of mesothelioma can further delay the detection and subsequent treatment for the condition.

Despite the efforts of the Environmental Protection Agency to advocate for the health of workers exposed to asbestos the threat remains high for some workers. These workers face the risk of developing the associated conditions of asbestos exposure. It is best that workers exposed to asbestos receive regular screenings to have early detection of any developing condition. Feeling healthy and having no apparent symptoms are not valid reasons to avoid having regular screenings.

About the Author: Lawrence Reaves writes about

and other locations. He gets his information from AsbestosNews.com.