Firstly that conversational hypnosis has the potential for serious abuse is undeniable. Whilst it remains difficult for the conversational hypnotist to introduce thoughts that are in conflict with a persons beliefs or values it is not impossible for them to access, and bring to the fore, a persons deeply rooted subconscious desires. Often these are not tempered by our consciously learned sense of propriety or personal morality. Just imagine what a world would be like where we all acted upon our animal instincts without reference to our personally held beliefs. Fairly chaotic and largely unpleasant I would suggest. Clearly any skill which enables one individual to encourage a lack of restraint in another without their knowledge has great potential for abuse and differs little from the practice plying another with drugs without their consent. 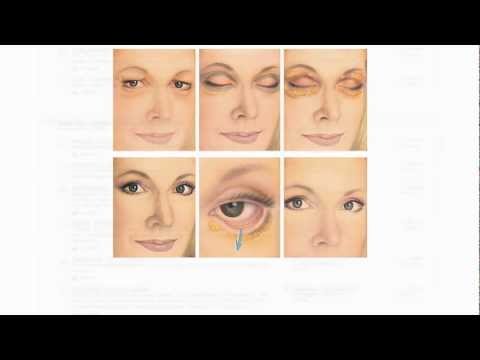 Don’t believe me? Then consider this.

Some may consider it to be false or misleading but it is a technique we learn to do from infancy. A child soon understands how to get what they want from their mother. Crying in a certain way, casting a certain look, pleading or demanding are all learned behaviours that a child uses to get what they want from another, usually a parent. And we continue this behaviour throughout our lives. At school we pretend to be something we’re not to ingratiate ourselves upon would be friends, as adults we project an image at work and even in our personal lives in order to get what we want. It’s a natural human behaviour and defense mechanism.

Secondly however, those that question the ethics of conversational hypnosis often point out that the technique is different from normal human behaviour because it places a subject into a state of high suggestibility often referred to as the ‘open trance’. Certainly it is true that the process of conversational hypnosis takes full advantage of a persons trance like states but, far from being some artificially created, unnatural frame of consciousness, well regarded hypnotherapists such as Milton Erickson have shown that the ‘open trance’ is a commonly occurring phenomenon that we experience daily. Therefore, far from being a manipulative force that creates a false sense of reality for the subject conversational hypnosis actually builds upon perfectly normal human interaction.

Thirdly it is undeniable that the technique is a powerful one and there is, of course, always the possibility that some unscrupulous individuals may use the skills they’ve learned for questionable ends but that is not the fault of the technique itself but rather a result of its misuse. Any one can learn to write and, thereafter, write beautiful poetry that lifts and inspires the human spirit or hate mail that is intended to abuse and frighten its recipient. In the same way the vast majority of conversational hypnotists use their skill to help people overcome problematic behaviours or to inspire them or simply to show themselves in the best possible light (as we would all like to do). There will sadly, always be some who will misuse the process to compensate for their own inadequacies at the expense of others.

In conclusion it is clear that conversational hypnosis is a powerful tool that can be used for tremendous good but can be misused. However it is not the technique itself that is inherently dangerous but rather the intent of some people in our society.

About the Author: Ian Davis is a charity worker and part time author who lives happily with his family in the UK.If you would like to know more about conversational hypnosis then go to