Cereals have always been a popular choice with children when it comes to deciding what to eat for breakfast. Those working to market cereals make no excuses for the fact that children are their main target and it is plain to see this from the fun packaging often adorned with a cute cartoon mascot. There are few cereals seemingly as popular as Lucky Charms which have been a firm favourite with children and adults alike for years with a history that spans around 50 years.

The General Mills food company in Minnesota, USA are responsible for the production and manufacturing of Lucky charms and have been since it first appeared on the shelves in 1964. For such a colourful cereal it is surprising to find that it comprises mainly of 2 simple ingredients: toasted oat pieces as well as the colourfully shaped marshmallow pieces. The marshmallow pieces make up approximately a quarter of the cereal’s volume. Of course Lucky Charms has it’s own mascot and we are all familiar with the little smiling Leprechaun, predictably named Lucky. The first TV adverts didn’t have a jingle or theme song, instead opting for a jolly irish jig to accompany the advert. It was in later adverts where the simple ‘magically delicious’ song was added. 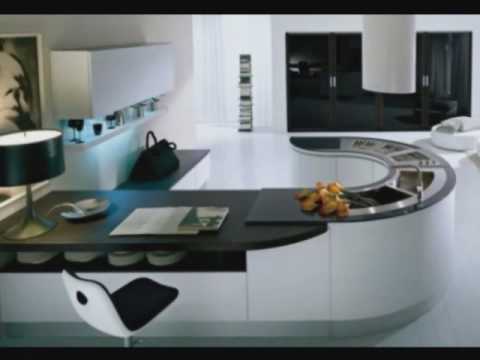 General Mills didn’t come up with the idea for adding the marshmallows and it was an advertising company under their employment who suggested marketing the cereal around the idea around charm bracelets. The leprechaun mascot was devised around the same time. When they were first launched, Lucky charms were a little easier on the teeth as they were not initially sugar coated. It was the disappointing sales after the launch that caused General Mills to rethink their recipe and decide to add the sweet coating, leading to Lucky Charms becoming the success they are today. The company also found that periodically changing the shape of the marshmallows helped their sales. They also made use of focus groups to help them devise their marketing strategy and it was one of these groups who suggested that the marshmallows come in the bright colours we see today, as opposed to the duller colours we see in tradional packets of marshmallows.

When Lucky Charms were first launched the marshmallows came in simple shapes such as yellow moons, orange stars, pink hearts and of course the lucky green clovers. New coloured shapes were added to the line up over the years with blue diamonds being added around 1975 , red balloons in 1989 with several more being added over the years to the present day where the latest addition was an hourglass which was added in 2008. These hourglasses came in yellow and orange and were marketed with the slogan ‘The Hourglass Charm has the Power to Stop/Speed up/Reverse Time”

Lucky Charms have been popular in America for decades, however they have only been sold in the UK for around 10 years where they have quickly become one of the most popular choices for parent’s wishing to give their children a treat at breakfast.

About the Author: Dave Matthews is writing on behalf of American Soda, a leading UK supplier of